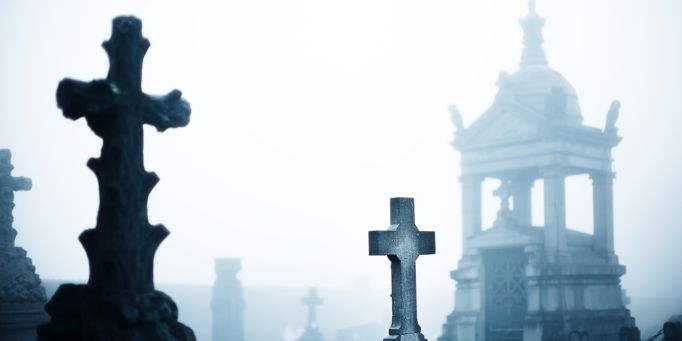 Nigel Fortescue reflects on the importance of being honest about death with our kids.

On the Monday morning of Summer School this year, I received a phone call that I didn't want. It was the wife of the Headmaster of the Primary school where two of my children attend. The Headmaster, Stephen Bomford, had died. He was much loved by the 500+ children at the school and well respected by the whole Church, school and Campbelltown community.

That my Summer School experience was unusual is an understatement. I spent the week assisting with preparations for a Thanksgiving Service that was held the following Monday. It was a massive week and an enormous service that went off (almost) without a hitch. But as I sat down after the service to reflect, I realised that one of the most important things that had happened that week, was that children had an opportunity to learn about death.

Death has slowly become sanitised and is being pushed to the periphery of reality. Funeral homes and crematoriums and are now aesthetically and architecturally designed to be less intrusive. Our language is the same; he did not die, he passed away!

Some years ago, my MTS trainer explained his family had guinea pigs so they would have the opportunity to talk about death with their son before they had to deal with a death in the family. That sounded odd at the time, but 16 years on and 4 kids in, there is some wisdom in helping kids learn about and deal with death because everyone and everything dies.

I have spoken with many parents on the phone and in person since Mr Bomford's death who were not only in shock but also had no idea how to talk to their children about death. The advice I have given them in helping their kids has been simple. Explain the situation simply but clearly, tell the truth, answer the questions the best you can and expect (especially young) children to be initially rattled but then quite unphased.

That's what we did with our kids. We used no euphemisms, we did not skirt around the issue. We told them what happened, we answered all their questions and we prayed together. Some cried, some sat silently, some wanted to know if they could go and play with their friends again.

Even for children, grieving is a personal and highly individual experience. How you grieve depends on many things, including your personality and coping style, your life experience, your age, your faith, and the nature of the loss.

It is also important to note that the grieving process takes time. Healing happens gradually; it can’t be forced or hurried – and there is no “normal” timetable for grieving. Some people start to feel better in hours or days. For others, the grieving process is measured in months or years. Whatever your grief experience, it’s important to be patient with yourself and others (especially children who may move on or return to the issue months later) – they can be feeling the loss less than you and that is OK – we just need to allow the process to naturally unfold.

Jill McGilvray (Lecturer at Mary Andrew's College) came and spoke to our school staff and she was brilliant at helping us think through death simply and helpfully for the children and the teachers. Another excellent resource was The Dougy Centre (www.dougy.org). It is an American organisation focussed on helping children and families come to terms with death.

Knowing Jesus provides the full context for death and reminds us that it is not the end, it's just a new beginning. 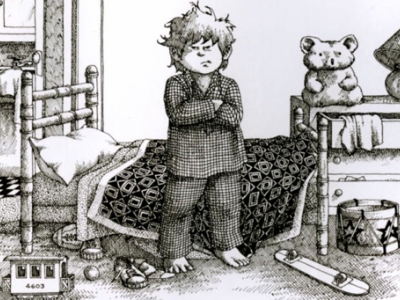 Kids and adults both have terrible, horrible, no good, very bad days. So did King David, and we can learn from how he handled it. 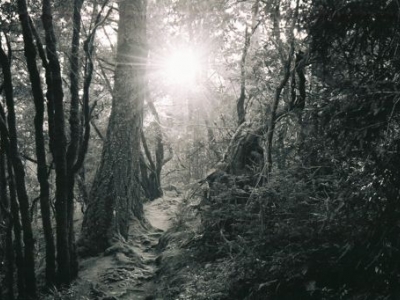 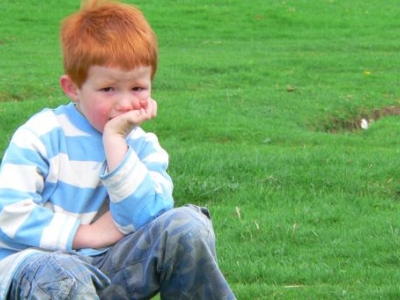 Being an impartial judge is one of God's important roles for parents.
ADVERTISEMENT