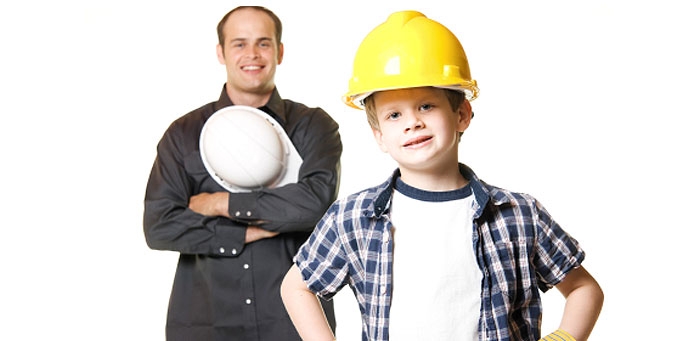 Don Carson tells a story from his university days of a man called Dave from an upstanding and ‘good’ family despite being theologically liberal—they went to church but didn’t believe Jesus was God or that he really rose from the dead. Carson wasn’t sure how to best respond to Dave, so he took him along to meet with another student on his university campus, also called Dave.

Dave #1 asked Dave #2, ‘My parents love my sister and me, we are a really close family, we worship God, we do good in the community. What do you think you’ve got that we don’t have?’ Carson recorded Dave #2’s answer:

Watch me. I’ve got an extra bed; move in with me, be my guest—I’ll pay for the food. You go to your classes, do whatever you have to do, but watch me. You watch me when I get up, when I interact with people, what I say, what moves me, what I live for, what I want in life. You watch me for the rest of the semester, and then you tell me at the end of it whether or not there’s a difference.

Reportedly Dave #1 did just that, almost. He didn’t move in but he did pay attention. By the grace of God, he was drawn to Christ and is now serving as a medical missionary.

It’s a bold thing to say, ‘Watch me!’ We know the Apostle Paul said just that to the Corinthian church (1 Corinthians 4:16, 11:1). But he was the Apostle Paul! We are often left thinking that our lives are going to need a lot more work before we’d offer such an invitation.

The reality is, though, we don’t have to offer the invitation to our children. They are imitating us anyway.

Embracing the fact that children imitate us

Children watch. And by watching, children learn. Best-selling author on raising boys, Steve Biddulph says, ‘A good human being is actually a bundle of all the good role models they have ever been around’. I reckon that’s true for ‘good’ human beings as well as ‘bad’ ones. No matter how often we may say, ‘Do as I say, not as I do’ the children around us will learn from the lessons implicit in our behaviour far more effectively than the words we use. And they’ll probably pick up a good dose of hypocrisy at the same time.

Now, all that may well leave you with a heavy feeling of guilt in the bottom of your gut. It is not difficult for most parents and carers to recall incidents that we regret—things we’ve done that we’d prefer we had not done; things we haven’t done that we ought to have done. Guilt is appropriate if we’ve done what is wrong—and Jesus is the right person to talk to in order to deal with that.

But there’s another way to look at the fact that children are actively imitating the significant adults in their lives: embrace the opportunity.

The Mission Australia 2010 Survey of Young Australians revealed the importance of family for young people of both genders and all age groups. The young people surveyed valued family relationships above everything else and families were a major source of advice and support.

The survey data confirms what we know from experience and see reflected in Scripture: we learn by imitation and this is particularly true among our children.

"I'm not good enough to be a role model!"

Unfortunately we don’t have to work hard to be sinful—we do that naturally. My point is that we don’t need to hide our sinfulness from our children; on the contrary we ought to be honest about it. I don’t mean holding searingly honest (and potentially traumatising!) family confessions. But in the day-to-day relationship with our children let’s be quick to acknowledge where we have done wrong and failed to do what is right. As our children get older it will be appropriate to share with them other areas of personal failure that are less obvious.

What we will be modeling is that being a follower of Jesus doesn’t always require you to be perfect. If we never actually show our children that we fall they will be left with the impression that real Christians don’t sin. Despite how often we read 1 John 1:8, our actions (the actions that we allow them to see) will be a more powerful model than our words.

Of course, it won’t take long before our children can tell that what we’ve done or not done is wrong. One of our children in particular is expert at spotting injustice. She’s not always accurate in her accusations but she’s not always mistaken either. If we fail to admit our faults what we end up modeling is hypocrisy or pretense.

Admitting our faults is the groundwork for seeking forgiveness and practising repentance. This is where the ‘struggle’ part of the ‘struggle against sin’ comes in. Seeking forgiveness is a struggle because it requires us to put away any sense of self-justification and put us at the mercy of the other. It can be particularly hard to seek forgiveness from our children! But the value far outweighs the hardship.

Saying ‘sorry’ to our children models that there is no need to feign perfection. Asking our children for forgiveness models the idea that reconciliation is more important than maintaining personal power. Demonstrating repentance to our children models our trust in the transforming work of God’s Spirit. And all of this models how we are able to respond to our heavenly Father when we fall short of his glory.

The point is that we can be powerful rolemodels for our children of what it means to be a person who lives under grace rather than a person who has no need of grace. And as we model that to our children, our prayer is that they will imitate us and grow more and more to depend on the same grace in their own lives. 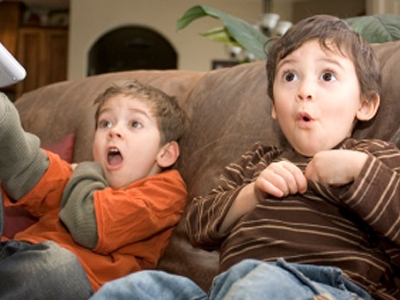 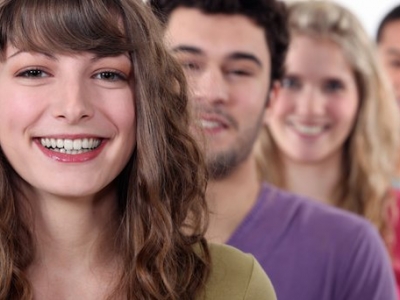 Helping young people in our churches grow in godliness and wisdom.
ADVERTISEMENT