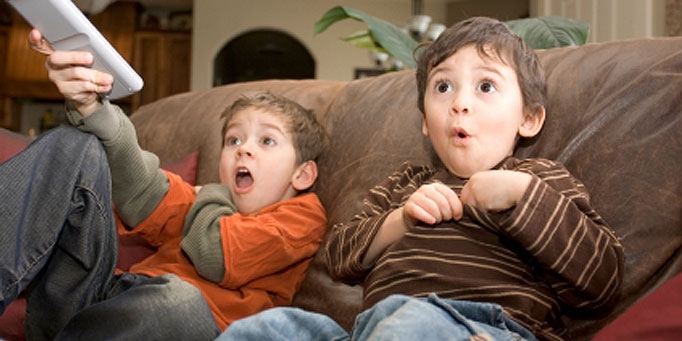 Have you noticed how inappropriate the commercials are during the cartoon hour? I’m referring of course to the various timeslots dedicated to G-rated television shows. In their early years, ABC television was all we allowed the kids to watch and sparingly at that. But now there's digital TV to cope with too.

I trust that the reruns of the Brady Bunch or Scooby Doo will be safe enough (well old Scooby at least ... ) but not the commercials! During those family hours I have seen ads for M15+ and MA15+ rated movies, prime-time series and other random things entirely inappropriate for my children to see. I’ve seen smokers, drinkers, passionate kissing and adult fashion ads. The violence in some television trailers, not to mention the graphic imagery of the anti-smoking ads, have caused significant distress in my children.

It depresses me because I really work hard at minimising my children’s worldly exposure. We all know that children are impressionable, but alas the advertisers know this too and invest millions into exploiting them. I simply can’t trust commercial television at any time despite their so called ‘age-appropriate’ regulations. My solutions may not sound very profound, but I know enough Christian families to know some parents are clueless about what their kids are watching.

Our four rules for watching TV

1. Firstly, our kids do not watch any television without explicit permission.

2. We only let them watch ABC 2 or 3 unsupervised. If they are to watch commercial stations, it’s to be within earshot of us. We make them turn the television off during commercials and hope they don’t miss the first bit of the show when it restarts.

3. We take the time to put a DVD on instead (even letting the older kids watch a different DVD on the other television or laptop).

4. We encourage alternatives to watching television at every turn. We encourage them to play sport outside, do craft, play creatively with each other, practise music, read books—anything which improves their state of mind, body and social skills.

5. Lastly, we look for chances to talk through any confronting things which they inadvertently see. I may not like it that something slipped through our forcefield of boring old-school parenting, but I’m always looking for a way to shape their response to and reflection of whatever undesirable glimpse of the world they see.

Should I just throw the TV away?

I know some people choose no television at all—I respect that. And in truth, we only allow for a maximum of one or two hours’ television time each week. But since I also want them to see the Brady Bunch (because it makes me feel less old and that episode where Marcia breaks her nose before going on a date is really funny!), I’m going to allow it.

How do you handle this issue? If you have any suggestions or techniques you have for countering commercial television ads, please leave a comment below! 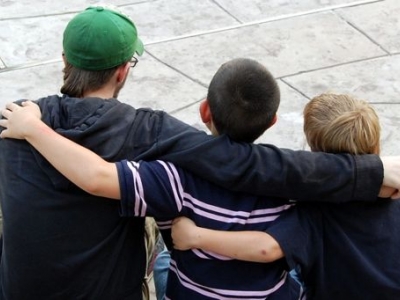 Raising a family of missional disciples 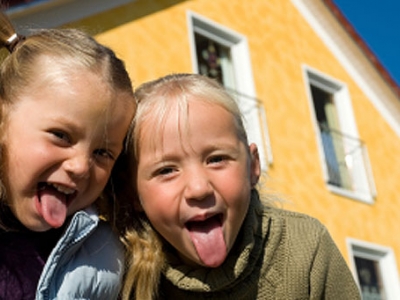 Let our children be children

New technology and cultural pressure is causing our kids to grow up too fast. How can parents help? 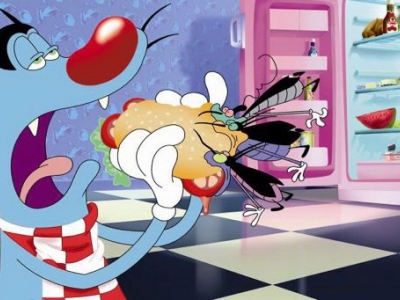 Animated show 'Oggy And The Cockroaches' has got Mark Hadley asking some serious questions about cartoons.
ADVERTISEMENT