Responding to divorce and separation

Part 1: What does God's Word say about marriage?

Elizabeth and her husband John* were told by another couple that their marriage was on the rocks. After listening in shell-shocked silence, John and Elizabeth drove home, thinking “If their marriage can come unstuck, what hope is there for the rest of us?”, and asking each other “What about us? Are you and I OK?”

Divorce and separation touch us all and it doesn’t take the wealth of statistics to show the devastating impact on the individuals, their children and society as a whole. Emotions run rife and each painful incident generates a gamut of reactions. But for most of us, the main issue in facing a friend’s marriage disaster boils down to two things: what to think, and what to do.

Even though most of us are familiar with the Bible, many Christians really don't know what to make of God's views on marriage and divorce. Our churches are full of people who have divorced, remarried or who are going through the pain of separation. Marriage is an institution both widely accepted and widely challenged by the secular world - in which we are daily immersed. When it’s our friend or our family member who’s been hurt, we wonder if Jesus really meant what he said and start asking things like "isn't there a loophole clause about unfaithfulness?", or "perhaps that was a cultural idea and doesn’t fit into our times", without delving deeper.

But since God is the author of marriage, and since the Bible gives us God’s design for relationships, it’s worth taking a look at what it has to say.

However, things are not perfect anymore. Ever since people rejected God as the boss of the world, relationships have been difficult, flawed and broken.

The Bible often refers to God’s relationship with his people in terms of marriage, and their rejection of him as adultery - occasionally spelling this out in explicit language (see Ezekiel 16:7-17). In the New Testament, Jesus is sometimes referred to as a bridegroom and the church as his bride (eg. Mark 2:19). In the end, the ultimate marriage is not about a man and a woman, but about Christ and the church (Revelation 21:2). It is no wonder then, that God takes our marriages seriously. Human marriage is a picture of God’s relationship with his people and his great plan for reconciling humanity to himself. If Christians see divorce as a legitimate means of breaking a marriage, they are also saying on another level that the relationship between God and his people is breakable too.

A Christian response to separation

The Bible acknowledges that divorce and separation do take place. 1 Corinthians 7:10-11 is written specifically to Christians in difficult marriages:

To the married I give this charge (not I, but the Lord): the wife should not separate from her husband (but if she does, she should remain unmarried or else be reconciled to her husband), and the husband should not divorce his wife.

From this passage, I understand the following points:

As Christians living in a fallen world, how should we respond to our friends who are undergoing marriage breakdown?

Like God would do. God knows what it is to be in a broken relationship. He knows the pain and anger of rejection: it’s what each one of us has done to him. And yet he holds out forgiveness to each of us.  As we look on those who are struggling in their marriages, we can bring them before God in prayer. He is the great inventor of marriage and the one who initiates reconciliation. He can heal your friends.

Bible references to marriage and divorce abound, and even a cursory skim of them all one after another gives a clear picture of God’s views. Some further passages are suggested below. As you read through them, pray that God will give you wisdom, and take heart that He knows your friend’s situation. May God give you strength to continue your loving help and support.

And what to do? Of course you can help. In Part 2 of this series, I will look at some practical things we can do to support our friends. Click here to read now.

*Not their real names 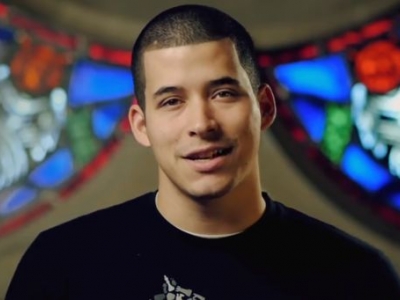 Five million people have watched this spoken word poem about why marriage matters to God. Find out why. 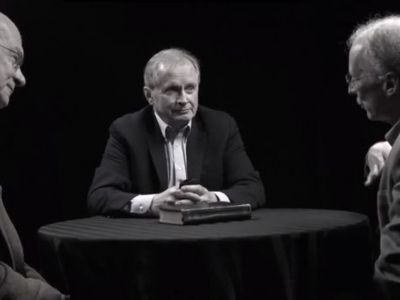 John Piper, Tim Keller and Don Carson talk about the power of the marriage covenant. 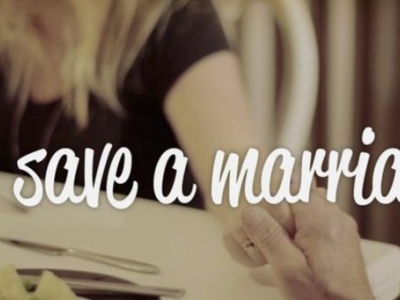 To save a marriage

An Australian couple talk about how with God's help, they made a difficult marriage work.
ADVERTISEMENT