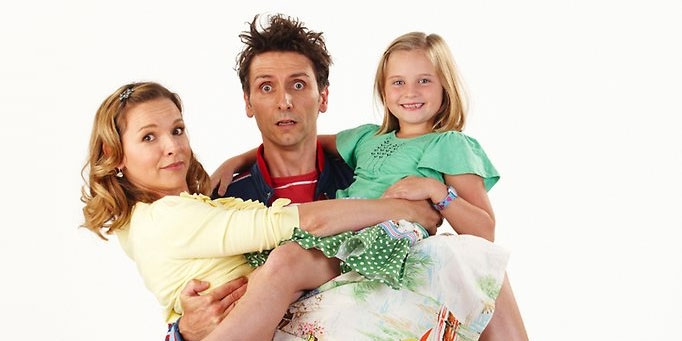 Divorce is not a great topic for TV comedy, but it provides plenty of opportunities for family discussions.

Woodley is one of those programs that makes you unsure whether you should be laughing or crying. How can you turn a family breakdown into something to grin about?

Physical comedian Frank Woodley has inspired an eight part comedy series that chronicles the death of a marriage and a father’s attempts to continue his relationship with his seven-year-old daughter. He presents as a lovable but accident-prone buffoon who is just as likely to burn down the house as make a piece of toast. His wife is played by Play School’s Justine Clark. Her constant eye rolling suggests what life must have been like before she finally resorted to a divorce. Now she is seeing the attractive, professional Greg (Tom Long) and her nerves at least seem to be improving. Woodley continues to try and be part of his family’s life, with sleepovers for his daughter Ollie and special outings, but he’s clearly in a one-sided competition for a woman who no longer wants him.

Part of the awkwardness might be the melding of a classic style of comedy with a contemporary drama. Woodley is a modern take on the antics of Charlie Chaplain and Buster Keaton. The show is almost entirely silent, except for one or two motivational lines and sound effects. Think of an Australian version of Mr Bean. Unlike that British series, though, Frank’s failure to fit in engenders more sympathy than laughs. The entire series is deliberately personal. The lead uses his own name for the hapless husband as well as the title of the series, and divorce has become so common in our society – close to one in two marriages – that you can’t help but feel your smiling at someone else’s tragedy.

Both Chaplain and Keaton used their slapstick styles to tackle tough subjects, including European dictatorships and the Great Depression. However they always managed to solve the problems they faced with an unconventional cleverness. Frank, by comparison, is a man-child who is largely the beneficiary of dumb luck. But even the universe conspiring in his favour can’t seem to rescue him. He’s not just an innocent; he’s the source of his own problems and desperately in need of rescue. Sadly no one in the cast save his adoring daughter is willing to come to his aid, and her cheerfulness isn’t going to be enough to sort out her dad’s real problems.

Audience members have left a wide range of comments on the Woodley’s web site describing just how difficult it’s been for them to connect with the show. Some cite the duration, others the production style. None doubt Frank Woodley’s comic abilities, but few have been led to laugh. I’ve often heard you can learn a lot about a society from what it thinks is funny; you can learn just as much from what kills a giggle. On the public stage divorce might be presented as necessary, even beneficial; privately, it remains a tragedy. The producers may actually feel the pressure to make up the marriage between Frank and Emm by the end of the series, but real life isn’t so easily mended. Still, one thing holds true. If Woodley’s relationship is going to survive, some benevolent power behind the universe will have to lend a helping hand. That’s no punch line. It’s a secret Christians have been trying to give away for centuries.

Watching Woodley with your kids

Woodley is an easy watch and its PG rating promises there won’t be any disturbing surprises in stall. The spiritual goal for our kids should be to use its natural sadness to shatter any idea of the ‘happy divorce’. So when the laughs die down, think of asking: 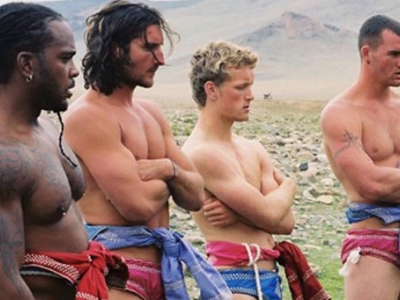 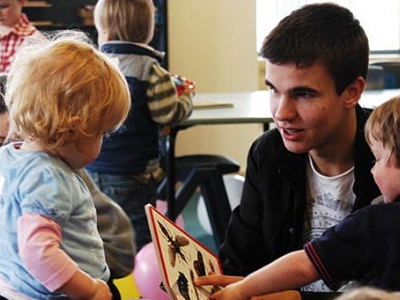 Snapshots from the Growing Faith Conference 2011 in Sydney. 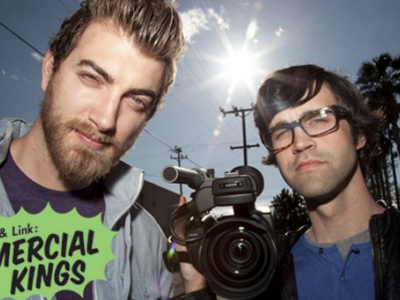 A fresh change comes to TV this summer in Australia.
ADVERTISEMENT