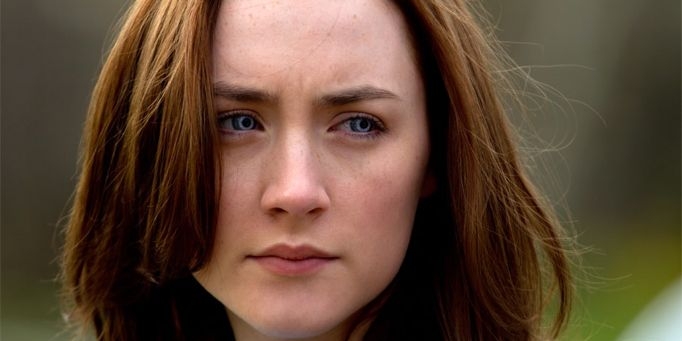 If you have teenage daughters, chances are they'll love this new movie from the author of 'Twilight'. But is it a good movie for them to watch?

Listen carefully to the opening lines of any film. They’re incredibly important. They tell you everything you need to know about where we (the characters and the viewers) are, and they hint at where we’ve got to go. Take the opening narration of The Host for example:

“The earth is at peace. There is no hunger. There is no violence. The environment is healed. Our world has never been so perfect. But then it’s no longer our world.”

Stephenie Meyer, the creator of the hugely successful Twilight series has launched the beginnings of another trilogy. It’s about humans and aliens, rather than vampires and werewolves this time, but the importance of personal freedom and the right to choose still direct her plot.

Based on the New York Times best-seller, The Host opens some time after the successful invasion of earth. Humans have been colonized from within by alien creatures called ‘Souls’. They physically bond with other races, pushing personalities into the background while they take control of their bodies. The world is now an immensely peaceful, united place but humans have lost everything, right down to the skin they live in. However there are a handful of people who are yet to be subdued, and Saoirse Ronan (The Lovely Bones, Atonement) plays Melanie, a freedom-fighting teen who is eventually trapped and bonded with the Soul called Wanda. Now Melanie’s mind is the home of two female voices who struggle until they come to appreciate each others’ value.

Where does self-worth come from?

The Host is as overflowing with teenage angst and torturous romance as Meyer’s more famous works, but in this story, the famously faith-inspired author has at least tried to make some serious points. In an interview with Vogue Magazine, Meyer said her primary reason for writing the story was to address the hyper-critical attitude women are encouraged to take towards their bodies. She wanted to convey, “… what a gift it is to just have a body, and really love it.” Certainly The Host might go some way to making teens more sympathetic towards those who’ve lost control of their bodies without the aid of an alien invasion, and more appreciative of God’s personal gift to them.

However, Meyer continues to cloud her better points with confusion over where our self-worth comes from. Firstly, The Host establishes Melanie’s value as an individual by linking it to her personal freedom. Wanda’s attempts to calm the other voice raging inside her head by pointing out the communal gains are met with familiar derision:

Wanda: I understand why you are resistant. You view the loss of your will as a tragedy, but we must think of the common good.
Melanie: Call it what you will. It’s murder.

That’s right, if I’m not allowed to do what I want, then I might as well be dead. In fact when you take away my right to choose, you become a murderer. Well, at least Meyer got the teenage tone right, but the unhelpful emphasis on ‘my life, my choice’ has found its way into a lot of adult debates.

Alongside this self-determination, The Host shores up our self-worth with the devotion of others. Meyer might have thought she was helping teen girls value their bodies by showing them what it might be like to lose them, but when she adds two teenage boys to worship the ground her heroine walks on, we find ourselves right back in Twilight territory. Melanie is valuable because the tortured Jared adores her; Wanda is valuable because the moody Ian has fallen for her mind. The result is a lot of passionate fumbling that’s supposed to represent their love for each other. It certainly forges a bond, but that infatuation is unlikely to deliver teens any lasting sense of value.

The Host comes close when it suggests that a sense of being loved is what provides teens with real resilience. It’s just unlikely they’ll find security in the power to choose or the affections of anyone as confused as themselves. Both are fleeting. However, Meyer’s Christian heritage surfaces when she constructs an ending that presents the ultimate love as one that is prepared to sacrifice its freedoms – even life – for its beloved. The fact that it takes someone from outside of this world to lead the way is also a nice touch. After all, the Christian’s inspiration to love others flows from the story of the Son of God who came down to earth to live in a body like our own, but gave it up so we could all be free.

Watching The Host with your children

The Host is not a bad story, but not one I would willingly expose a daughter to because of the messy merging of love and sexuality. However if your teens are bent on going I’d think about turning their minds towards questions like: 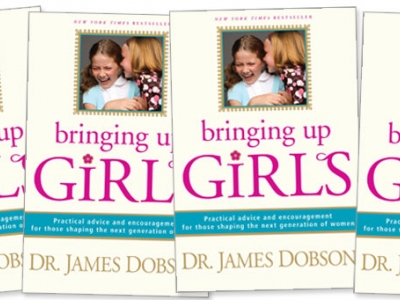 According to Dobson, bringing up a girl today is a big challenge. 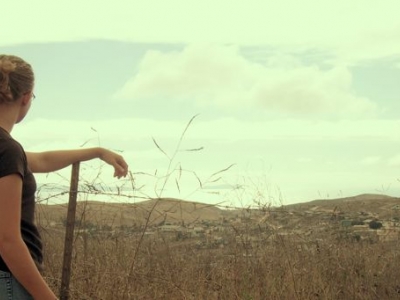 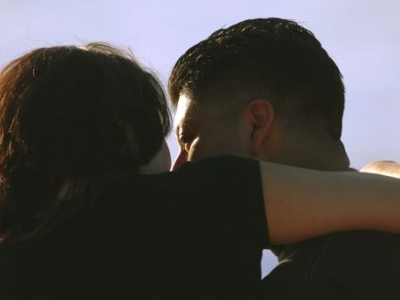