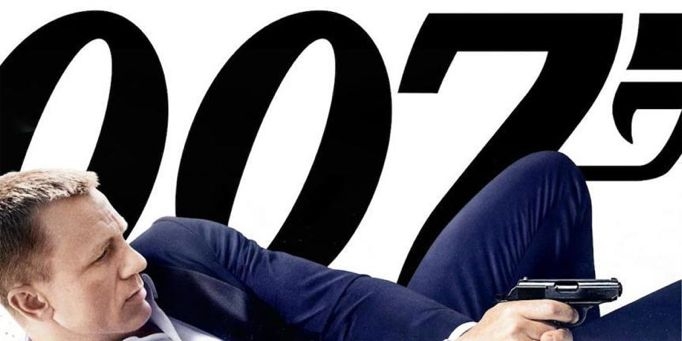 In the 50th year of the Bond franchise, it’s not surprising that age is on the mind of the world’s most famous secret agent. However Skyfall isn’t just a consideration of 007’s continuing value, but the value of hard-won wisdom in a world that worships the young.

Daniel Craig enters this 36th film and promptly dies before the classic titles roll. It seems a bullet has finally arrived with Bond’s name on it. But viewers will be ready for his resurrection, knowing there are still 120 minutes to go, and neither should they be fooled by the retention of the current 007. Skyfall is a deliberate reboot of the franchise in an age that has been seduced by the youthful, more practical Jason Bourne. This latest installment still includes all of the Bond basics: Judi Dench return’s as Bond’s cranky controller, M; Naomi Harris plays a buxom new Bond-girl Eve; there’s a heart-stopping car chase through Istanbul’s Grand Bazaar; and James even manages a classic quip as one of his would-be assassins is eaten by a Komodo dragon – “It’s the circle of life.” Oh how we laughed … however there are just as many scenes dedicated to translating 007 into a more serious 21st century.

Skyfall introduces us to Ben Whishaw as the new ‘Q’. At 20-something he represents the practical, cut down version of the officeless quartermaster branch. He meets James in the National Gallery to hand over his equipment for his coming assignment. It consists of one small case containing a pistol and a transmitter:

Bond: A gun and a radio? It’s hardly Christmas.
Q: Were you expecting an exploding pen? We don’t really go in for that any more.

Youth verses experience, change verses tradition is the theme that subtly colours every aspect of the new Bond. MI6 has exchanged its flashy Thames-side building for the tunnels surrounding Churchill’s former war rooms. It’s facing a much more believable villain who has no grand plans for golden space cannons, just a cold plate of revenge. A government review committee is questioning the efficiency of the organisation in general and M’s leadership in particular. And 007 himself has just narrowly survived a review that demonstrated there were younger agents with better health and accuracy available. Make no mistake, there is a battle going on that has nothing to do with bullets:

Bond goes on to effectively demonstrate not only that old dogs can learn new tricks, but some of the old tricks surpass the new ones. But there is a darker side to the past that drives the action. Prior to an explosion, M’s computer flashes the message, ‘Think on your sins’, indicating there are some things in our past we would rather not have on our resumes. “Regret is unprofessional,” Dench says, delivering the ultimate pragmatism. But in fact M’s mistakes stand a good chance of destroying her along with the rest of MI6.

Clear all the spent shell casings and sports cars away and you’ll actually see quite a thoughtful consideration of the power of the past to make or break human beings. For thousands of years the Bible has warned that our failures can’t simply be ignored – ‘Be sure, your sins will find you out.’ (Numbers 32:23). But there is a corollary to this: turning to our past can actually deliver us. James actually finds his practical salvation by taking filmgoers on a journey into his troubled childhood. God promises a salvation that requires no privileged background or specialist training, only a return to a faith that was part of Australia’s infancy:

“Therefore repent and turn back, so that your sins may be wiped out, that seasons of refreshing may come from the presence of the Lord.” (Acts 3:19)

Watching Skyfall with your kids

Bond is suitable fare for older teens and probably represents a good excuse for some father-son time. The violence is more implied than shown and there’s no language that would make a Bond girl blush, though James does provide some assistance in a misty shower. When the smoke has cleared I would consider some of the following questions: 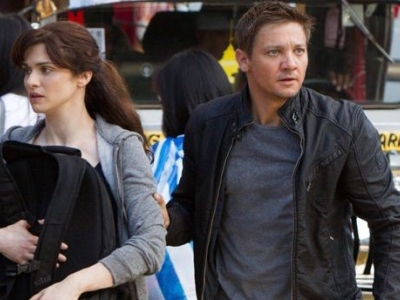 The CIA have lost their man, but can they find their moral compass? 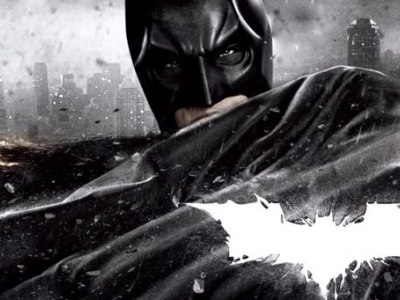 Is Batman motivated by vengeance, or something more profound? 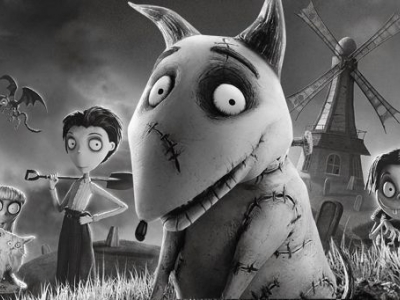