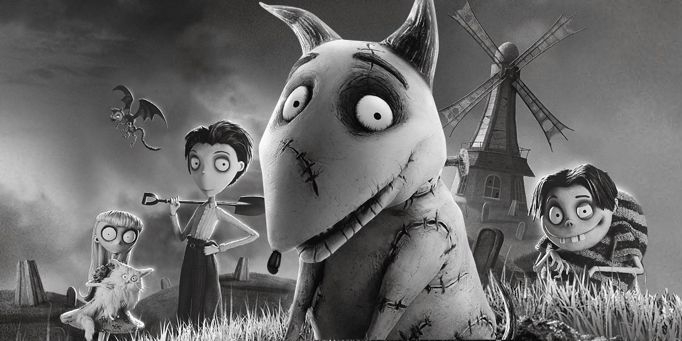 Frankenweenie is certainly one of the most visually attractive and original children’s stories for 2012. Look closely, though, and you’ll see an on-going discussion of a problem that has been bothering adults for some time.

Victor Frankenstein is a quiet boy growing up in the suburban streets of New Holland. His parents worry about his lack of friends, but their son seems more than satisfied with the company of his dog Sparky. In fact, his faithful friend is the frequent star in Victor’s home-made monster movies. However, when Sparky’s attempt to retrieve a ball leads to a fatal collision with a car, all hope seems lost. Despite his parents’ comfort, Victor struggles to accept the reality of Sparky’s death:

Mum: “When you lose someone you love they never really leave. They just move into a special room in your heart.”
Victor: “I don’t want him in my heart. I want him here with me.”

Mum’s sentimental sophism proves as meaningless to her son as it does in real life. Instead, Victor takes his significant science skills and bends them to the task of re-animating Sparky. His experiment is a success, and a newly stitched Sparky returns to the neighbourhood – but what will New Holland make of this death-defying feat?

Death is hardly a new topic for maverick film maker Tim Burton – A Nightmare Before Christmas, The Legend Of Sleepy Hollow, The Corpse Bride – nor is this the first production to see science and nature go head to head. Frankenweenie deliberately apes the original Frankenstein, not to mention more modern creations like Practical Magic and Pet Cemetery. These adult stories are more often classified as horror though because they’re a little more honest about what might happen if humans decided to overrule death. As Victor’s dad tries to explain, “Reanimating a corpse is very … upsetting.”

However, Frankenweenie never gets too dark or disturbing. There are some unfortunate results when other kids try to repeat Victor’s experiment and raise their own pets, but there’s nothing to scare the average 10 year old. The real danger lies in the suggestion that the only alternative to allowing science to progress down this road is ignorance. Victor’s newly unemployed teacher tells his gifted student, “Nobody likes scientists. They like the things that science gives them, they just don't like the questions it asks.” I’d suggest it’s actually science that doesn’t like the questions. After all, notice how many lab coats get steamed up when someone asks if we really should be doing something just because we can.

But Frankenweenie ends up a delightful, if dark romp, because death is not something science has any chance of defeating. The Bible says it’s not just a natural force like gravity, it’s the just punishment of sin. Scientists can no more make it vanish than they can make God disappear. There is, however, one historical person who has defeated death, and that’s Jesus. He did this by first dealing with the root cause – by eliminating the sin that sends us to the grave – and he offers to do the same for all those who entrust themselves to Him.

Watching Frankenweenie with your kids

Frankenweenie is a visually stunning stop-motion animation and a safe watch for late primary and up. There are also some easy questions to get your budding scientists thinking: 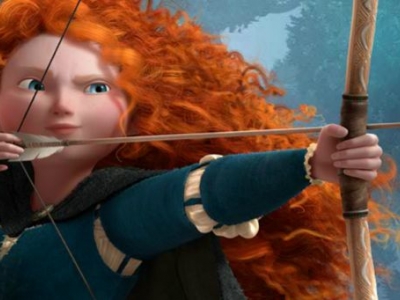 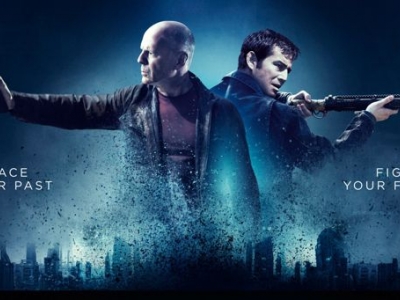 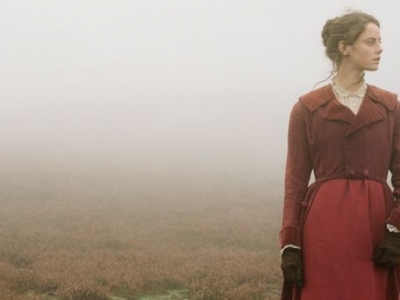 Christianity and love both suffer in this half-finished retelling of an Emily Bronte classic.
ADVERTISEMENT