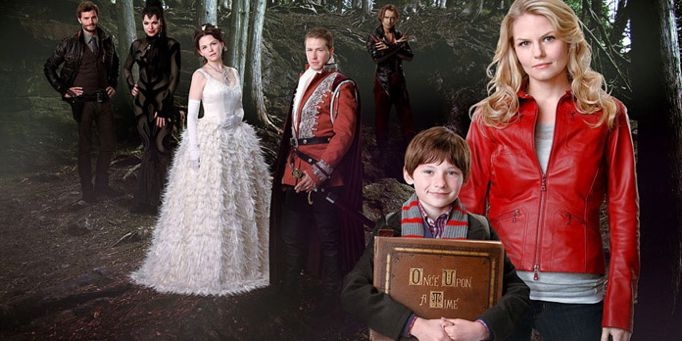 Could it really be true?

Once Upon A Time is more melodrama than drama, but it has an interesting take on good and evil, that is better than a fairytale.

This big-budget show begins by suggesting that every piece of folklore you’ve ever heard is actually true – there really is a Snow White, Geppetto did carve himself a Pinnochio, and Hansel and Gretel ended up in a house that would give anyone diabetes. The land where fairytale's characters live, exists parallel to our own – at least it did, until an evil queen punished its inhabitants, by condemning them to an unending life in the Maine town of Storybrooke. The queen, now Mayor Regina Mills, presides over a community of curious characters, who cannot remember their past lives or leave the city limits.

Henry, an adopted boy, stumbles on to the secret when he compares his storybook with Storybrooke’s citizens. He realises his birth mother is the only one who can break the curse, and sets out to find her. However, Emma Swan turns out to be a hardened bail bondsmen who’s not about to fall for Henry’s fantasy,

Henry: “They’re not fairy tales. Every story in this book actually happened. Use your ‘super powers’ – see if I’m lying.”
Emma: “Just because you believe something doesn’t make it true.”
Henry: “It’s exactly what makes it true.”

But when Emma sees how friendless her son is, she decides to accept a local law enforcement job. Of course, Mayor Mills is determined to get Emma as far from Storybrooke as possible, and so the battle between good and evil begins.

Find all that hard to follow? Let me suggest that if you’re preparing to jump into Once Upon A Time, make sure you watch episode one. A quick trip to iTunes, and a few dollars, should give you all the keys you’ll need to unlock what are largely self-contained episodes.

Can evil point us to God?

Though the series is folksy for adults, it’s clear the producers are aiming for younger eyes. The stylised violence, safe language and kissing-only-contact keeps everything safe for a PG audience. Add to that a cast of determined princesses, noble knights and enchanted creatures and you’ve got something ten to teens are likely to take on.

Once Upon A Time mixes modern and mythic ideas when it comes to concepts of good and evil. Initial episodes painted the wicked queen (Lana Parrilla) and Rumpelstiltskin (Robert Carlyle) in the darkest shades, but as the story has progressed, lighter traits have emerged. We discover, for instance, that Rumpelstiltskin took on his evil powers in order to save his son’s life. So, not everyone is as bad as they seem. However what remains clear is that evil corrupts whatever good intentions it comes in contact with. This leaves Henry wondering whether there’s any hope for his imprisoned friends:

“Good can’t win, because it can’t do the things that evil can. It has rules it has to follow.”

But rules aren’t the barrier that Henry thinks. In fact, though Once Upon A Time doesn’t explain why evil characters might behave badly, they’re not above the law. Both in the parallel fairytales and small town stories, the villains discover there are definite limitations to their behaviour. And so it turns out that Once Upon A Time has a few helpful morals to offer.

Firstly, just because something comes down to us in the form of a story, it doesn’t mean it isn’t true – a fact parents should bear in mind when it comes to the Garden of Eden and Noah’s Ark.

Secondly, the existence of laws that even evil has to obey, actually imply a lawgiver. This series is light entertainment after all, but it may still prove helpful to fix in a child’s mind the very adult truth that evil cannot hope to avoid its just deserts.

Watching Once Upon A Time with your kids

Is your little prince or princess fascinated by this show? The 7:30 PM timeslot (in Australia), makes it an easy one to share before most bedtimes fall due. If you find yourself sharing the adventure, then you might want to try one of the following: 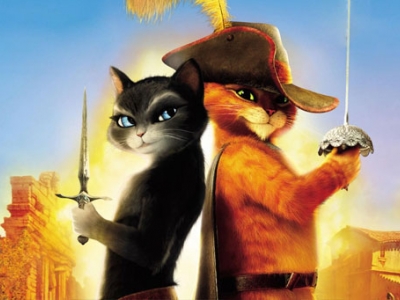 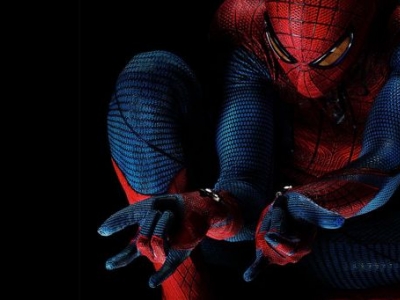 Introducing the all new, but basically the same, Spiderman. 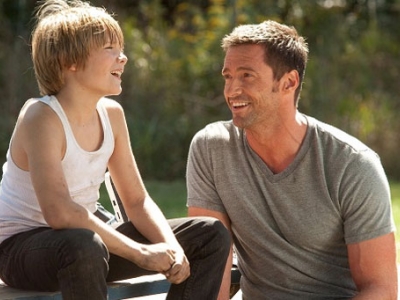