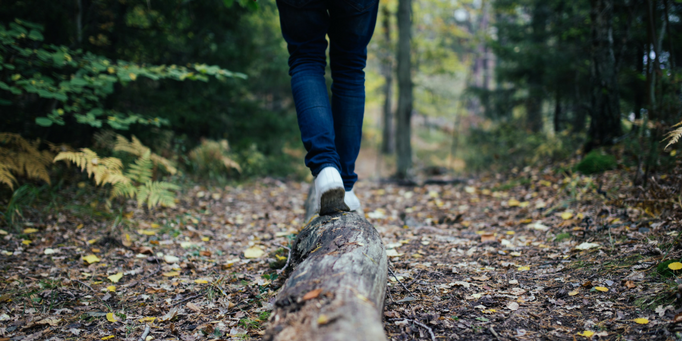 Han Solo may have gotten the princess, but his parenting skills didn't win Oscars.

While superheroes rushing to the rescue may bring in box office accolades, that behavior backfires for parents who want their kids to succeed in a challenging galaxy. Research shows that when we step in and ‘save the day’ for our kids, we may be harming their ability to deal with failure.

I know I’ve been guilty of overdoing it at times … I did once practically bribe other kids to come to my daughter's birthday party.

To give children the skills they need to fail well, parents need less Han and more Obi-Wan – watch, listen, dialog, model. Here are five ideas to help you do just that.

Once, I drove forty minutes to take my 13-year-old her cleats for a track meet. I was frazzled. She was anxious. I did not encourage well; she did not run well.

Rather than dashing to get her the shoes, making her sit out the meet would have let her think about how much she liked to race and how to avoid this situation. Maybe she would not have forgotten her shoes the next time.

In questioning Why Are Today's College Students So Emotionally Fragile? Diane Dreher explains how brain development for coping with stress only occurs when a child works through difficulties in life. When parents shield their kids from less than perfect results, brain connections used in problem-solving never fully develop.

If a potential failure will not result in serious bodily harm or truly devastating embarrassment, let the child fail without Super-parent to the rescue.

#2: Talk through the scenarios

Since all three of my girls spent about ten years in community theater, we used many audition days – times when failure is inevitable – to talk through their worries about failure.

My favorite question is: “What's the worst that can happen?” Whatever the answer, pursue it to the end.

Taking this logic to its end helps a child see that that she can go into the audition/recital/interview knowing that whatever happens, it's not really the worst.

Helping her work through what could happen if she fails helps her face the fear of it. You can take his conversation into any fearful situation, from auditioning for a play to inviting the new, lonely kid to the lunch table.

Free time is when kids imagine, explore, and create. These are the formative hours for developing skills to problem solve. Scheduling kids so tightly that they lose this time cripples their creativity, key to dealing with failure.

Unstructured play also allows kids to work out potential relationship failures. It's in learning how to take turns with the swings, create an alternate world in the trees out back, or cope with a rule-flouting bully that kids figure out rule making, negotiation skills, and the heeding of others' (sometimes unspoken) language.

Along with play, learn to laugh at yourselves. The ability to laugh at small failures gives us the resiliency to not be frustrated at larger ones because we've learned to smile and start over. “A joyful heart is good medicine, but a crushed spirit dries up the bones.” (Proverbs 17.22, EV)

There is a line between encouraging a child to do better and creating an atmosphere of “you can always do better.” Sometimes, kids fail because they feel they can't ever meet their parents' unrealistic expectations. They come to accept failure as a given, often even intentionally failing to get it over with.

In her years of teaching, writer Jessica Lahey noticed a pattern – kids who quit trying rather than risk a less-than-perfect result. She refers to the release those expectations as the gift of failure, giving a child the freedom to love learning and risking, heedless of “academic and extracurricular perfection.”

Those who try for the simple joy of it rather than the competitive value don't mind failing so much.

This follows the basic principle of Paul – “Do not exasperate your children.” (Ephesians 6.4)

Parents who shield their kids from failure leave another unintentional result. Their children come to regard failure as abnormal and unredeemable. A person for whom failure is seen as catastrophic and unacceptable internalises the message that failure cannot be recovered from. It is terrifying.

Normalising failure is one of the best things we can do for our kids. Let them see your own failures. Be willing and gracious to apologize to your kids if you have failed them. Tell them stories of famous successes who have failed. Talk about all the characters in the Bible who failed terribly and yet began again to finish strong. Send them the message: Failure is normal. It happens to everyone. It is a part of life and learning. Is is not shameful.

Put down the light sabers, parents. Let the little jedi fall. They will be stronger for it. 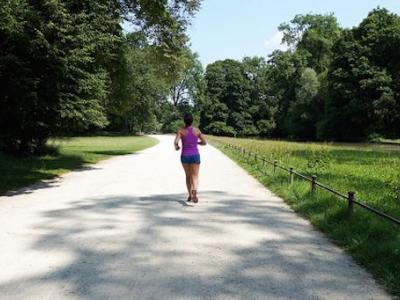 Getting fit for parenting

Staying emotionally stable as a parent means taking care of your body. 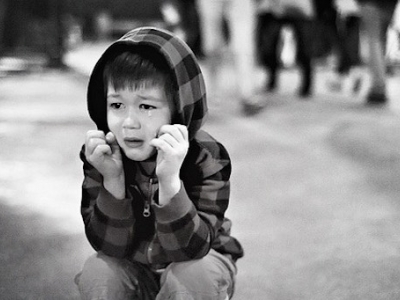 Embarrassing moments at shops, cafes or in church can leave parents overly concerned about what others think.
ADVERTISEMENT