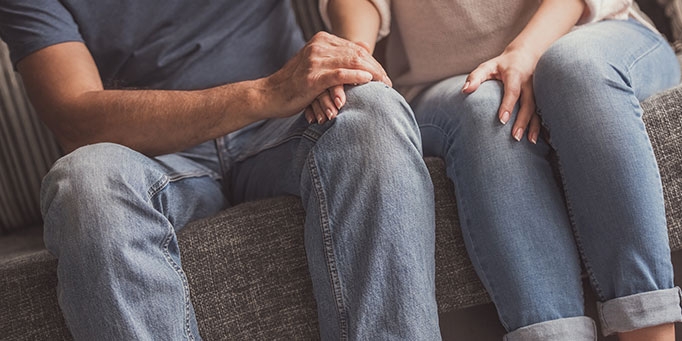 Sticking together when parenting pulls us apart

How can couples manage their parenting disagreements in a healthy and constructive way?

At some point, every couple will disagree about how they should be raising their children. These disagreements bring out some of our strongest feelings—our deeply held hopes and fears for our children, tangled up with our own childhood experiences—and so they can become particularly personal and emotional. But if we can manage our disagreements in a constructive way, they can actually serve to strengthen our marriage and clarify our approach to parenting.

Resolving our differences starts with a commitment to pursuing a healthy, unified marriage above all. Raising children consumes huge amounts of our time, as well as our physical, mental and emotional energy. Sometimes we can turn around to find that, without realising it, we’ve stopped giving our spouse—and our relationship—the attention they deserve.

Resolving our parenting disputes is hard work, but it’s worth it. A healthy and lasting marriage, where conflicts are resolved in a constructive way, is not only good for us, but also for our children. It provides a firm foundation for their development in the present and a positive model for them to copy in the future.

When real life isn’t that simple

At this point, it’s important to say that it takes two people to work on a marriage. If your spouse is not committed to resolving conflicts in an honest and respectful way, then it will be difficult to put the advice of this article into practice. You may need to seek professional counselling. And the sad truth is that in this fallen world, some marital conflict may never be healed, despite our best efforts. We can only strive to be faithful in our own relationships and leave what we can’t control in God’s hands.

A good starting point when we are upset by our spouse’s behaviour is to recognise how we are feeling and why. There is often much more going on under the surface than we realise. Often we react strongly when a situation triggers something from our own childhood—our spouse may have done something that was a real ‘no-no’ in the family we grew up in, or their behaviour may remind us negatively of our own parents.

For example, I grew up in a family where voices were never raised. Disagreements were brushed off with a laugh or an eye-roll (until they were brought up again six months later!). So in the early days of marriage, I would get very upset if my husband raised his voice even in the slightest. I thought he was ‘shouting’ angrily, but he was really just getting passionate about something he valued.

When our spouse does or says something that we disagree with, we can easily think the worst of them. It’s natural for us to react strongly—we all want the very best for our family—but often we can’t see the bigger picture straight away.

We can start turning the situation around by giving our spouse the benefit of the doubt. In all likelihood, they weren’t deliberately being nasty or overindulgent; they probably had an understandable reason for doing or saying what they did.

Instead of assuming that our spouse behaved the way they did because they were being sinful or unreasonable, it’s much fairer simply to ask them. If we make an accusation, our spouse will become defensive, but if we ask a question, it gives them the chance to explain themselves.

In the scenarios above, each person had a good reason for doing what they did. In the first example, the father would say that he was challenging his son, in an honest ‘man to man’ talk, to take up his responsibilities around the house so that his wife was not left to do all the housework.

The mother in the second scenario would say that she was trying to show patience towards her daughter because she needed some extra reassurance after an emotional day. The mother knew they couldn’t relax and enjoy the movie until all of the children were asleep.

4. Have a good conversation … later on

If we disagree with a parenting decision that our spouse has made, we should avoid criticising or contradicting them in front of our children. This undermines both their authority and our unity as a team. It’s best to make a time to talk later on, when we are calmer and can see the situation more objectively.

A good, fair conversation involves listening to our spouse without jumping in to correct them or defend ourselves. Each person should have the chance to freely express their feelings and beliefs. Once you have heard each other’s perspective, you can establish some goals for your family and plan some realistic steps to get there. This might involve some negotiation and compromise; ideally, you will both have ‘homework’ to do.

Conflicts often arise because we expect our spouse to relate to our children in exactly the same way that we do. In our modern world we can forget that in general, mothers and fathers are quite different. Mothers tend to have a more nurturing approach to parenting that focuses on creating a close attachment with their children. By contrast, fathers tend to have a more challenging approach to parenting that focuses on fostering their children’s independence.

But the truth is that children need all of these things. They need both nurture and challenge; attachment and independence. We can learn to appreciate rather than criticise our spouse’s approach because it balances out our own.

In addition to our gender differences, we also bring different personalities and family backgrounds to our parenting. Appreciating these differences can deepen our love and understanding for one another and help us to work as a unified, but complementary team.

6. Remember your shared vision and values

The final principle is to remember what we have in common. Usually, both parents share the same hopes and fears, goals and expectations for their children in the long-term—they just have different ideas about how they will get there.

When we disagree, it can help to sit down together and clarify our family goals and values.  How do we want our family to be the same as or different from the families we grew up in? What kind of people do we want to be and raise? What are the ‘non-negotiable’ issues and which ones can we compromise on?

Clarifying our family values and vision helps us to stand side by side, facing the obstacles as a team, rather than letting our differences pull us apart.

Working through our parenting disagreements is hard—it takes great perseverance, patience, honesty, grace and humility. But if we can resolve our conflicts in a healthy way, it will benefit not only us and our marriage, but also our much-loved children. 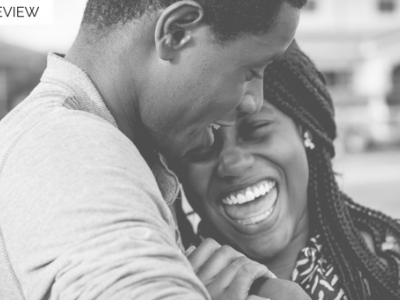 ‘How to Childproof Your Marriage’ - Tips from a Relationship Therapist

Harriet Connor reviews Andrew G. Marshall's book 'I Love You But You Always Put Me Last: How to Childproof Your Marriage' 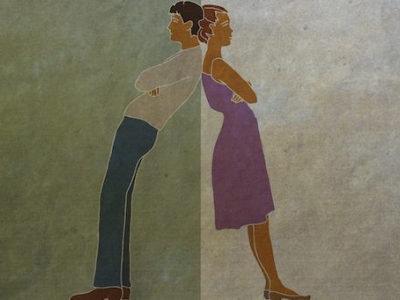 Disagreeing with your spouse on parenting issues

Why it happens and suggestions for working out a solution. 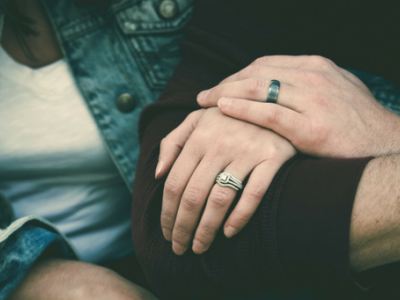 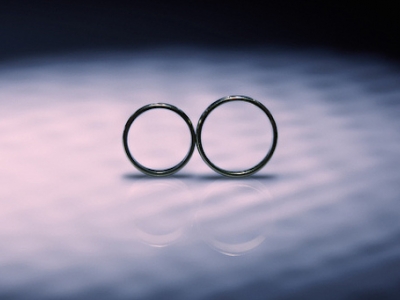 Marriage is not ‘eye for an eye’

Bringing peace to a broken relationship means giving up on retribution.
ADVERTISEMENT