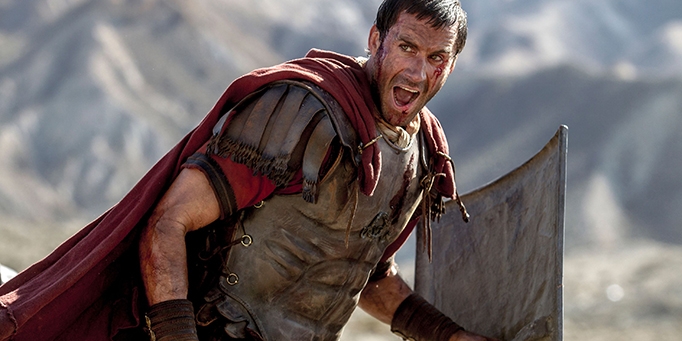 A well-known story approached from an interesting new angle.

Pontius Pilate (Firth) rules Judea. And, with the impending arrival of the Emperor, he is desperate to maintain peace. But that peace is threatened when a small group of people proclaim that Jesus (Cliff Curtis) has risen from the dead. Pilate knows that a risen Messiah – however absurd that idea is – can spark an uprising in Jerusalem in an instant, and if he can’t keep the peace, he won’t keep his kingdom.

How do you silence the claim of a risen Messiah? You produce a dead body. So Roman soldier Clavius (Fiennes) and his aide Lucius (Felton) are tasked with finding the body.

And so we embark on one man’s quest to find Jesus.

What I really like about Risen is the way it approaches a well-known story from a different angle. This is a mystery film. We follow a Roman, who prays to the god Mars, trying to track down a corpse in an investigation that gets more and more bizarre for him.

I loved being immersed in the world of the New Testament. There’s something different about seeing it on a big screen. You see the sights, hear the sounds. You get glimpses behind the scenes. You get a fuller picture of what actually went on during the Passover of 33AD. It’s done quite well, though not as realistically brutal as The Passion of the Christ.

But alas, it’s hard to do a perfect job of putting the Bible on the big screen.

The biggest problem with Risen is the plot. About two thirds through, the film loses all sense of the mystery that drove it along so well in the middle stages, and suddenly leaves for Galilee. It discards Tom Felton with ease and starts to plod along quite slowly.

It also feels a little ‘preachy’ in parts. This could be me being a bit too sensitive, because if this film feels preachy, it’s because the gospels are preachy. I mean, I shouldn’t be surprised to see such a jolly Bartholomew, because the guy has just seen the risen Christ!

Should you see it?

In Risen, we don’t get a hyper-spiritualised or mystical Jesus. And I was worried what kind of Jesus we might end up with, especially after Noah and Exodus both gave us modern versions of biblical stories. But this film restores my confidence.

I don’t want to give away too much, but you should be confident to invite friends to see this film, and you should be excited to talk with them about it afterwards. This is a brilliant opportunity to see the evidence for the resurrection from a different perspective, to ask what you would believe if you were there, to find out how reliable the resurrection narratives actually are. It’s a brilliant opportunity to share the good news of new life that Jesus has won for us!

“I have seen two things which cannot reconcile. A man dead without question, and that same man alive again.”

This is what so many people really saw. Jesus alive again!

Paul tells us in 1 Corinthians 15 that the resurrection is a huge part of the good news which he proclaimed all over the Roman world. And he records for us all the witnesses who could in all honesty quote this line from Risen.

So, see this film. Take your friends. Perhaps investigate the evidence for the resurrection together.

Because ‘if Christ has not been raised, your faith is worthless; you are still in your sins’ (1 Cor 15:17). But thanks be to God, who did indeed raise Jesus Christ from the dead, and so gives us the victory over death in him!

Risen would be a better film if it finished two-thirds of the way through, but because it keeps going, it keeps telling us the good news of the risen Jesus. It’s an opportunity not to be missed! 3/5

Risen is screening in Australia and the US. It releases in the UK on March 18th. 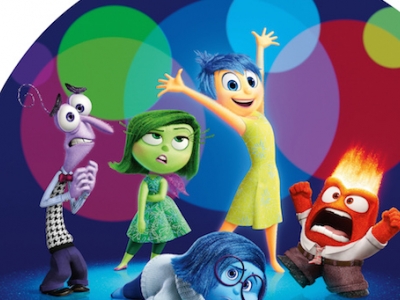 Inside Out: Movie Review

Pixar's latest film will have adults and children talking about their emotions. 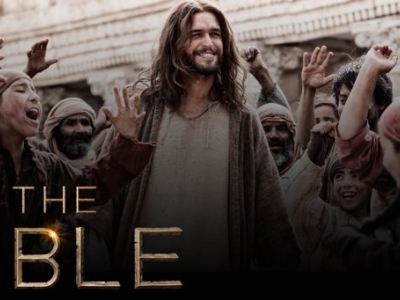 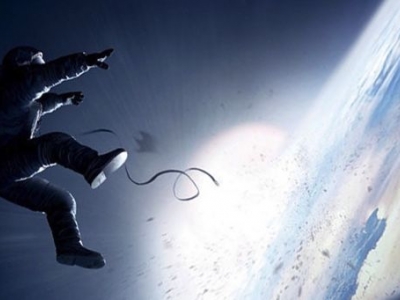