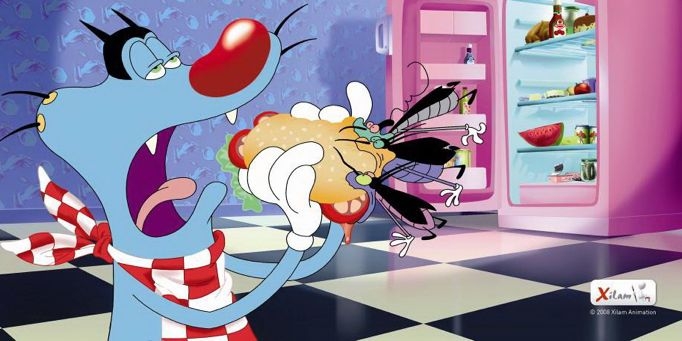 Animated show 'Oggy And The Cockroaches' has got Mark Hadley asking some serious questions about cartoons.

Oggy And The Cockroaches is one of those programs that you probably won’t have to introduce your primary-aged children to, but might be one you’d like to offer an alternative for.

Oggy is a fat blue cat that shares his lazy existence with three colourful cockroaches. Joey, Dee Dee and Marky (named after the punk group The Ramones) engage in mischief that ranges from plundering Oggy’s fridge to terrorizing his friends, Jack and Monica. Their sole source of pleasure seems to reside in causing Oggy as much trouble as possible, and he responds by violently trying to remove these unwanted pests.

This slapstick style cartoon is built around a simple formula, that owes much to comic ancestors like Tom and Jerry, though the level of violence has escalated over the years. Where Jerry might have dropped an anvil on Tom, the cockroaches now resort to attacking Oggy with buses and submarines. The issues associated with cartoon violence however, remain as fresh as the first time they turned up on TV.

Oggy And The Cockroaches will remind you strongly of the cartoon spoof Itchy & Scratchy, watched by Bart and Lisa in The Simpsons. Oggy and his friends’ dislike of the cockroaches always results in a violent solution that sees characters routinely pulverized in increasingly imaginative ways, none of which leave any permanent disfigurement.

What's the problem with cartoon violence?

Psychological studies continue to play down the effect of watching such violence, pointing to the fact that the more comedic the context, the less likely viewers are to respond violently in real life. However the opposite can be said, the more realistic the cartoon. According to a summary paper on Cartoon Violence And Aggression In Youth, released by the State University of New York in 2006:

So parents have to be more worried about Iron Man: Armoured Adventures? Yes, and no. Other studies suggest that the danger in comedic violence is the degree to which it reduces a child’s empathy.

A 2006 study published by Brad J. Bushman and L. Rowell Huesmann in the Archives of Pediatrics & Adolescent Medicine suggested that seeing characters recover dramatically from violence could reduce a child’s tendency to be helpful to those suffering. Brad J. Bushman and Craig A. Anderson in Psychological Science were led to a similar conclusion in 2009:

“Violent media may make people numb to the pain and suffering of others.” (2)

The point is, parents have to be as concerned with not only what a cartoon may be modelling, but what values it may be undermining as well. This is particularly the case for Christians, who Jesus says will be marked out by their sympathies:

In a world that has become increasingly hardened to any suffering that is not our own, we’d do well to reduce TV time that teaches children pain is just plain funny.

Watching Oggy and the Cockroaches with your kids

Conversations with kids about violent cartoons are going to have to be fairly simplistic to suit their age and centred on helping them develop the sympathy they might be losing. Try something like: 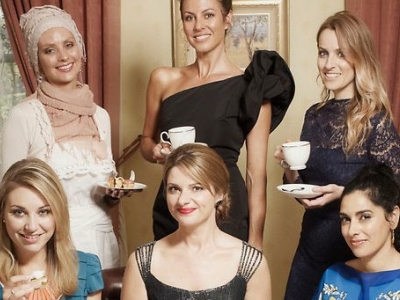 A show for mums and teen daughters who want to talk about what to look for in a relationship. 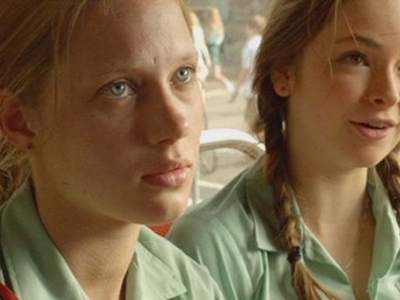 70's sex culture revisited ... but has anything really changed? 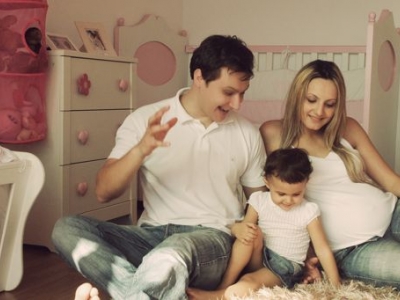 Reading J.C. Ryle's "Children's stories' reminds us that God cares about what children do.
ADVERTISEMENT