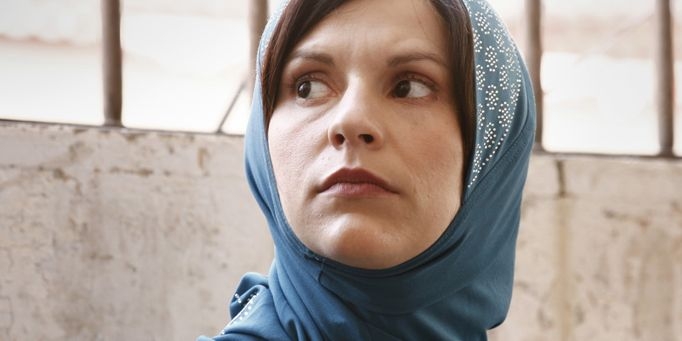 We take a look at how religion is portrayed in this Emmy winning series.

Anyone who followed the first season of Homeland will find it hard to reconcile its hot-and-cold performances with the dramatic second series that scooped the Emmy's this year. However, even if the pace has changed, the moral behind this follow-up remains the same.

Homeland centres on the clandestine duel between America’s Central Intelligence Agency, and the terrorist organizations that seek to strike out at ‘The Great Satan’. In the first season we were introduced to Carrie Mathison (Clare Danes), an intelligence officer responsible for developing and handling CIA contacts in the Middle East. Mathison receives information an American soldier has been ‘turned’ by terrorist Abu Nazir just as the US forces rescue a Marine they thought dead for years. Sergeant Nicholas Brody (Damian Lewis) is hailed a returning hero, but Mathison has her doubts and by the end of the series she’s proved correct. Brody has indeed gone over to the other side but is hopelessly conflicted and unable to carry out his deadly mission. Mathison, though, is unaware of her triumph and has been dismissed from the agency as a mental case.

The second series of Homeland focuses on the unraveling of Brody’s tangled web of deceit. In the first two episodes undeniable evidence emerges that the returned veteran, now a US senator, is working hand in glove with the terrorists. But will the information be enough to unseat the successful soldier? And in any case forces within the CIA are determined to see that Mathison will never see the inside of the agency again, even though her suspicions of a major attack seem increasingly credible. Meantime the revelation that Brody has become a Muslim is sending shockwaves through his family. His daughter Dana has made an inadvertent slip, confessing her father’s conversion, but it’s laughed off as a joke. Still, the revelation shows just how uncomfortable this religion is supposed to make wife Jessica and her western viewers feel:

Jessica: “What exactly did you see your father doing?”
Dana: [Raising her arms over her head] “Al-aaaaaaaaaaahhh … It was actually kind of weird.”
Jessica: “No kidding.”

Of course we’re supposed to observe that Brody’s faith is in fact the least violent aspect of his transformation. Religion in this light looks more like a fashion that right-minded people should accept, no matter what colour it comes in. Sadly there’s no serious attempt to consider it in the light of the behaviour it encourages.

What we say & what we do

Homeland makes it clear that at least on a personal level there’s no separating what we say from what we do. In the first century Jesus was confronted by moral authorities who claimed his good deeds were the result of bad influences – Beelzebub, no less. Yet these Pharisees completely neglected to apply the same standard to themselves, making long prayers in full view of everyone while foreclosing on widows’ loans. Jesus warned them their deeds revealed the real state of their hearts:

“Woe to you, teachers of the law and Pharisees, you hypocrites! You are like whitewashed tombs, which look beautiful on the outside but on the inside are full of the bones of the dead and everything unclean … How will you escape being condemned to hell?”

Homeland also affirms that a person cannot live a contradictory life and hope to escape judgment. Brody finds himself in a bar with former marines who are trying to comprehend why a fallen comrade would turn his gun on the government he swore to uphold. Brody is incredulous:

“Walker is not the man you think he is. He stopped being a Marine the day he turned traitor.”

The irony is that earlier in the day Brody assisted Abu Nazir in escaping US forces sent to apprehend him. He may think of himself as a patriot but he can’t escape the fact that his actions are distinctly unpatriotic. Likewise, we may consider ourselves to be on good terms with our Creator, but if our actions don’t reflect His call then it’s another case of ‘whitewashed tombs’.

Watching Homeland with your kids

Homeland is suitable watching for late teens, with very little actual violence but the usual strong language concerns accompanying an adult drama set in a high-risk environment. Still, it’s not a bad place to examine what true religion looks like. 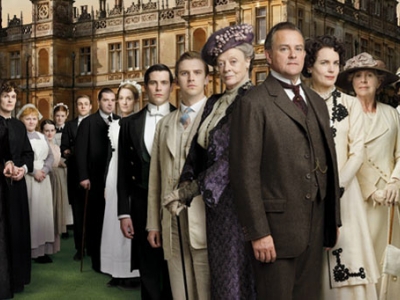 The second season of Downton Abbey picks up with the first World War in full swing and though half the village is off to fight, service is still on the minds of those who stay and those who go. 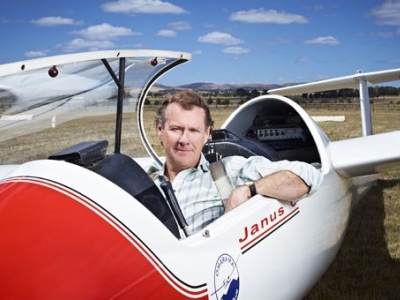 Is our world designed or has it evolved through random chance? In this visually rich television series, Australians may ask that very question. 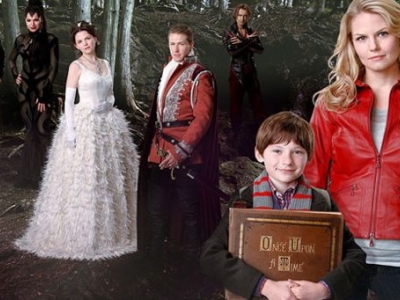 What if all your favourite fairytale characters actually existed ... and were living in America?
ADVERTISEMENT