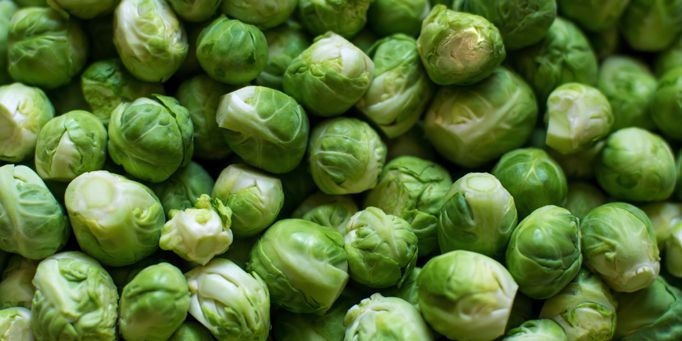 How to get your kids excited about Brussels sprouts (and more important things too).

I had one of my most favourite parenting moments a couple of weeks ago. I was so excited that I nearly posted it on Facebook ... but I held myself back.

I usually get home from work in time for us all to eat together, but am often a little less patient, forgiving and grace-filled than I should be. My kids are also toward the end of their day. Their energy levels are stretched, and my wife has to bear with all of us.

For a particular reason, my wonderful wife decided we’d be having Brussels sprouts as part of our dinner this night. This was a first for us as a family and for some reason I had a little happy thought (perhaps I’d had a pretty good day and so I was not my usual self).

And so, I made a point of being overly excited about the prospect of Brussels sprouts.

We are keen that our children are not too fussy with food, and so in case they had heard bad things about Brussels sprouts from friends or the TV, I called them mini-cabbages to start with.

I raved about them.

I asked my wife to make sure I had a good full portion.

I playfully asked if I could have some from the children’s plates.

I pretended to forget that we’d already thanked God for the food and went straight for them when the food arrived at the table.

The children have rarely seen their father so excited and I think they were a little perplexed. They tried the Brussels sprouts and judging by the looks on their faces they were even more confused by my enthusiasm. Fortunately, the taste did not dampen the effect that my positivity had worked on them.

Number 2 child, who had received a smaller share initially, finished his off and was now asking his sister for “more mini cabbages please”. She wasn't so keen to hand hers over, so I had to reluctantly give him some of mine.

In an outburst of positivity, one of them even said “I like mini cabbages more than I like McDonalds”. They weren't even suspicious when they noticed my wife wasn't having any.

With the kids now on board with our new vegetable, we started calling them Brussels sprouts towards the end of the meal.

Afterwards, it struck me that given the joy it gave them and the joy it gave me, perhaps a bit more positivity from me could go a long way. And it's not just about eating - I'm sure I could use more positivity when I talk to my kids about God, reading the Bible, and going to church as well. Nothing fake though - I want to show them how much the gospel really does excite me.

I wonder what other things we could be similarly positive about that could have a Kingdom benefit? 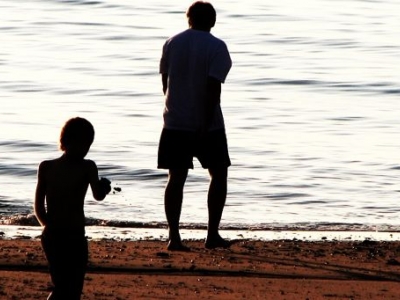 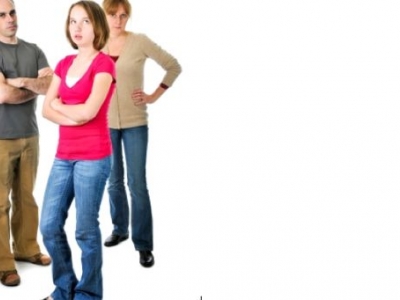 When it comes to being fair, parents need to remember 2 things - be consistent and protect the vulnerable.