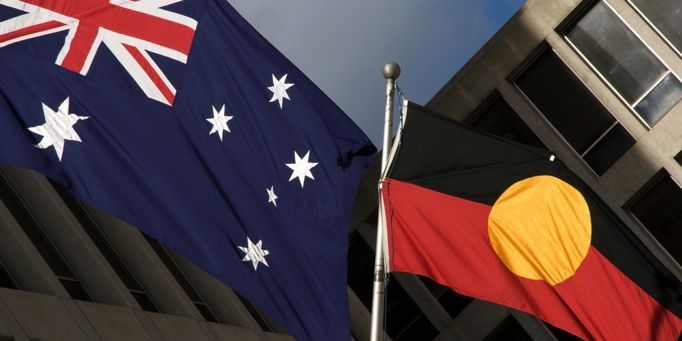 The theme for National Reconciliation Week 2014 was Let’s Walk the Talk. Sadly it appears that not much talk has happened. All week I wondered, where are Christians in this conversation? Isn’t reconciliation a topic that Christians should be raving on about like a madman with a megaphone?

God was willing to do whatever it took to reconcile us to Him. Read this amazing passage a few times:

But God demonstrates his own love for us in this: While we were still sinners, Christ died for us.

We were God’s enemies and yet the Creator of the world became a man and died for us! We have been reconciled with God!

The pain and hurt felt by Indigenous Australians due to past and present racism and injustice seems bottomless. Can anything fix such deep hurt?

In a recent discussion with a group of Indigenous Christians, it appears that Government policies continue to fail. No matter what the Government does, no bandaid seems big enough to heal the wound.

In Christ we are all one. We are all in need of salvation and we will all eventually come before the throne of God in worship to our Saviour King (Revelations 7:9-10). In him, and only him, there is true reconciliation

As already mentioned, the theme for National Reconciliation Week this year was Let’s Walk the Talk. Maybe, as Christians, a better theme is Let’s Walk like Jesus. Jesus, the Prince of Peace (Isaiah 9:6) came bringing reconciliation. In the same way, let us and our families be bringers of reconciliation.

One of the most important things we can do for Indigenous Australians is to pray for them. Pray that true reconciliation might be achieved and, more importantly, pray that they might come into a deep relationship with their reconciling Father.

Share the good news of the reconciliation found in Jesus with everyone. The example of Jesus’ reconciling work on the cross should be the main example for anyone attempting reconciliation.

Get informed and be wary of racism. Don’t judge others until you get all the facts and see them as Christ sees them: made in the image of God. If you see Indigenous Australians being treated unfairly then speak out. 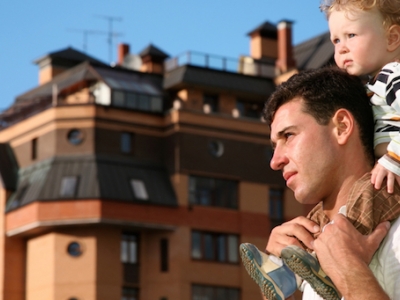 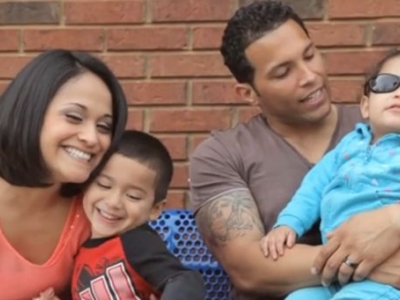 How one church helped restore a family

"My family is doing great ... we have no one to credit for that but God." 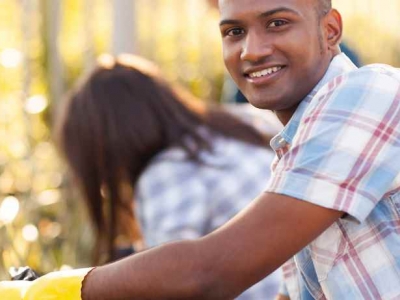 How to be a generous family

Practical ways to build generosity into our lives and families.
ADVERTISEMENT