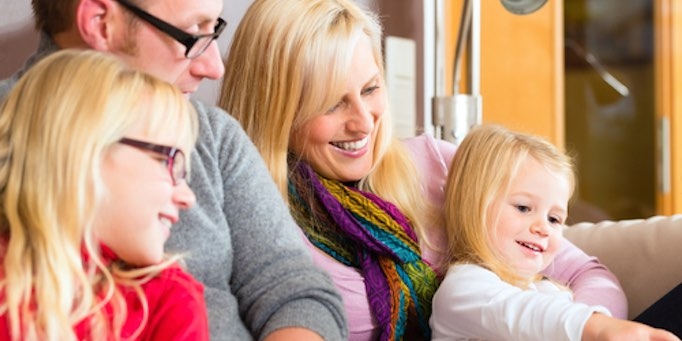 Five Points for Parents Who Want to Pass On the Faith

How is religion passed down across generations? That’s the theme of the new book Families and Faith by Vern L. Bengtson (with Norella M. Putney and Susan Harris). As an exercise in statistical and sociological research, there is nothing particularly biblical or spiritual about the book (though, interestingly, the author describes how at the end of the project he started going to church again and now is an active part of a local congregation). And yet, this doesn’t mean there is nothing to learn from books like this.

In the concluding chapter Bengtson suggests five things families should know, do, or remember if they want to pass on their faith to the next generation (195-98).

1. “Parents have more religious influence than they think.”

One of the main themes in the book is that parental influence with respect to religion is not actually waning, despite the alarmist cries from watchdogs and worry-worts. The single most important factor in the spiritual and religious lives of adolescents continues to be their parents.

It’s important for children to see religious role modeling in their parents. But personal piety is no substitute for the quality of the parent-child relationship. Parents who are warm and loving are more likely to pass on the faith than those that are distant and authoritarian. This is especially true when it comes to fathers. A relationally and spiritually distant dad is very difficult to overcome, despite the religious zeal of the mother.

On the one hand, Bengtson argues that tight-knit religious communities with clear doctrinal and ethical boundary markers are more likely to pass on the faith from one generation to the next. On the other hand, families must allow for some flexibility. Children must not be afraid to explore the whats and whys of their parent’s faith, even if that exploration feels uncomfortable to mom and dad for a time.

This was the most eye opening theme in the book. In white middle class America, when we talk about the family we mean the nuclear family of mom and dad and their kids. Bengtson’s research shows the important role grandparents play in either subverting the faith of the parents or reinforcing it in their grandchildren. It makes sense: if our children are around grandparents (not to mention aunts and uncles and cousins) who all believe, faith will feel much more of a natural given.

5. “Don’t give up on Prodigals, because many do return.”

In Bengtson’s sample, the prodigals who came home were the ones who knew they had parents waiting for them, ready to accept them if and when they returned to their roots. Don’t give up parents. Keep praying and keep on loving.

Overall, Bengtson argues that families are doing pretty well in passing along their faith to the next generation. Intact families do better than families with divorce, and religious homogenous parents are more successful than parents in interfaith marriages. Warm, affectionate parents–the kind kids admire and look up t0–do better than cold, distant parents. And these parents do better with the support of grandparents. But even when these ideals are missing, family mechanisms can compensate: “families are wonderfully resilient” (198).

The even better news is that our God is wonderfully gracious, faithful, and able to do more than we ask or imagine. 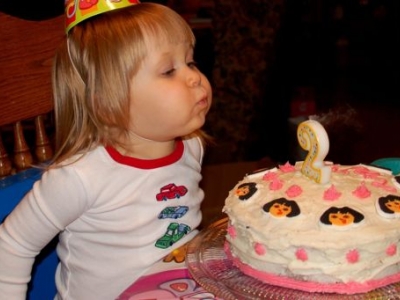 Within families, we are tested, stretched and given opportunities to show grace and love. 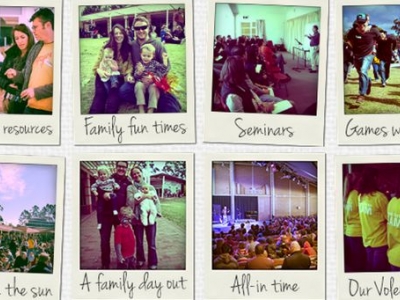 The Growing Faith Family Conference has something for everyone - mums, dads, and kids too. 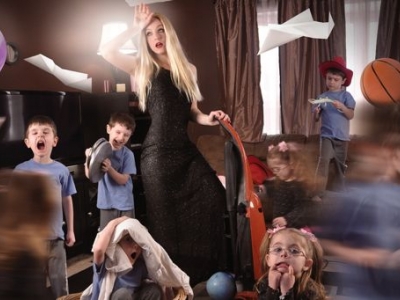 Families are not projects