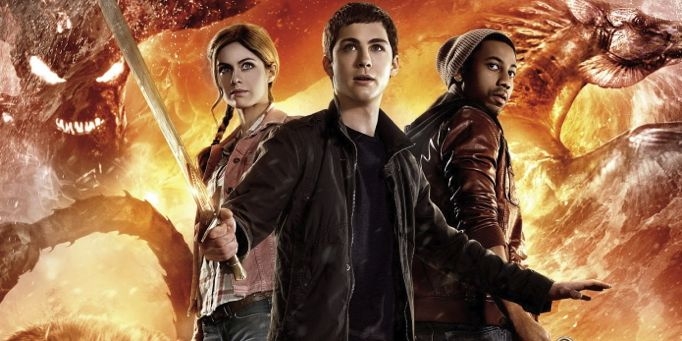 How to take a film about fake deities and turn it into a conversation with kids about the real one.

Monsters, gods, weird three-headed witches that drive taxis. It seems the world of Percy Jackson has it all. But could these strange movie moments give us a chance to talk to our children about the one and only God?

In the 2013 movie Sea of Monsters, Percy shares the story of a girl named Thalia, daughter of Zeus. She sacrifices herself to save three others, but Zeus saves her (sorta) by turning her into a pine tree that now generates a force field to protect the camp.

Soon things turn bad. The pine tree is poisoned, protection is lost, and Percy and pals head on a quest to find a magical golden fleece which is able to heal Thalia and restore security at the camp. Unfortunately the fleece is hidden in the sea of monsters, smack bang in the middle of the Bermuda Triangle.

Now as a plot, I know that’s a lot to take in. But this is a family flick and it rolls along pretty well. There are some very enjoyable well-choreographed action sequences here. As I hinted at before, Percy and friends get a ride in a taxi driven by manic eyeless witches; and there’s another great sequence when they end up in a liferaft circling a whirlpool monster of destruction. To be honest, much of the mythical stuff was lost on me, weighing down the film a bit through explanations and the like, but it’s still a fun watch.

Our culture loves films like this for the fantasy and escape – just look at what Marvel have done with norse god Thor. And these films give us a great opportunity to explain the difference between fictional gods and the real thing. Take for example, chatting to your kids about a throwaway line at the start of the film where one of the characters turns wine into water. The character says:

Christians have a guy that can do this in reverse. Now that’s a God.

Of course, it’s done tongue-in-cheek, but they are referring to Jesus’ miracle of turning water into wine at a wedding. It’s an amazing act, and we read why he does it in John 2:11:

Jesus performed this first sign in Cana of Galilee. He displayed His glory, and His disciples believed in Him.

As we speak to our kids, we can explain that Jesus showed those at the wedding party that he wasn’t just any old human being. He displayed his glory, that he was the true Son of God. Not a demigod. The Son of God. God in the flesh. And people believed in him!

Similarly, as the movie continues, we see there’s many flaws to these supposed gods. Zeus and Poseidon had long ago defeated the evil Kronos but weren’t able to kill him for good. He will rise again to bring more destruction to the world. In response, we can teach how the real God has defeated Satan at the cross, and so we can be confident that Jesus has power over death.

Watching Sea of Monsters (and similar films) with your kids

If you’re going to watch movies like Percy Jackson: Sea of Monsters with your kids, you'll easily have a chance to bring the post-film conversation to God. Try one of these questions: 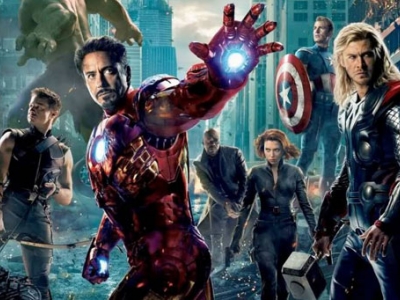 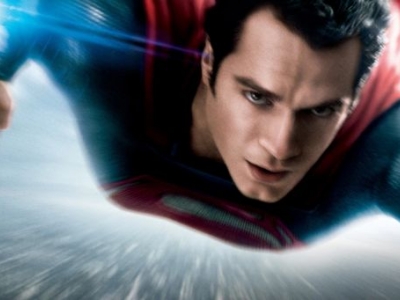 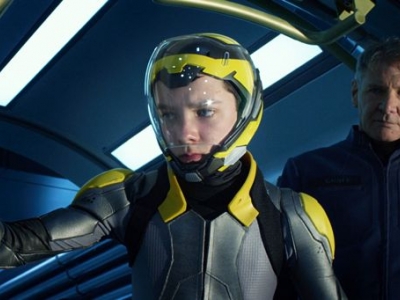 It may be teen science fiction, but Mark Hadley says there's something for parents in this film too.
ADVERTISEMENT