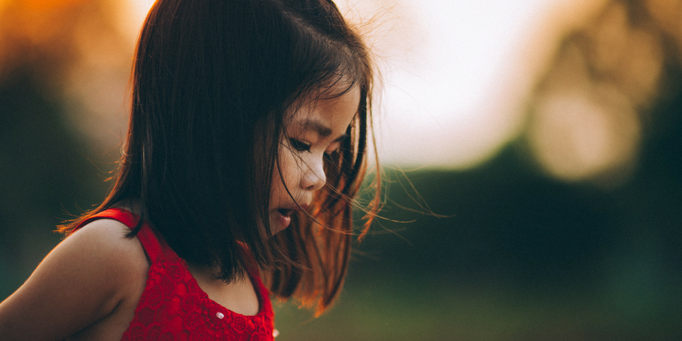 Aaron Koh shares how his faith helped him respond to racism as a child and impacts conversations with his kids.

As a person of Asian heritage, I grew up regularly encountering racism at school, at church, randomly on the street, that sort of thing.

People would do things like stretch the ends of their eyes, bite their top teeth over their bottom lip and say "ching chong ching chong chow". Little did they know, I wasn't a Ching, or a Chong, or even a Chow.

As a kid, there were some aspects of being a Christian that helped me deal with it. The two things that I still hold on to when people make racist comments now are:

I am made in the image of God

I'm not made in the image of what people say about me. So even though friends can say hurtful things about my ethnic heritage, they can't take away the reality that God made me in His image. And as a follower of Jesus, I am part of God's family.

You might call me a gook, but Jesus is my big brother. And I'm on God's side.

And if I'm with God, then what he says is more important than what anyone else can ever say. I'm his child. I'm important. I have value. Because of Jesus. I don't need to worry about racist slurs because such a view of the world - that other ethnicities are less human than others - is plain wrong.

God tells us that we are all made in his image. This also means that I have no right to even think of another ethnicity as lesser than mine. Because they too are in God's image.

I am a citizen of heaven

My life on earth is only for a few years but my real home is with God.

You might tell me to "go home to where you came from", but I already know I'm not home yet. When Jesus returns to restore the whole world, I will be with him for all time. At home.

And so even if my passport details my earthly citizenship, my heavenly citizenship will prevail. I have a real home with Jesus. Not just one that lasts while the bricks and mortar stand, but one that continues for all time.

I wished that my parents...

It would have been nice if my parents talked to me about these things. It's not like they never did, because at times we faced racism as an entire family too. But it would have been nice to be reassured that as Christians we believe that we are in God's image and we are citizens of heaven.

I occasionally ask my (primary aged) kids if they see people say racist things. They mostly have no idea what that means because they don't face it much, if at all.

I don't really have that much concrete advice about how to help kids deal with racism apart from reminding them that everyone is made God's image and Christians have a heavenly home.

It's also of great encouragement that in Revelation 5, it says that "every tribe and language and people and nation" are part of God's people. We all belong.

I remember a time when I came out to see our (white) neighbour scrubbing out some graffiti on the footpath in front of our house that said: ASIANS GO HOME!

I think my neighbour was actually more bothered by it than I was. But it was probably only because I was used to it.

Now I've realised that there's a difference between being numbed by the regularity of racism and having a robust Christian view of the world that helps me deal with racism.

I only hope I can help my kids have a firm knowledge of who they are in God's eyes and not just put up with it or let things slide. Because they are made in God's image and have an everlasting home to look forward to. 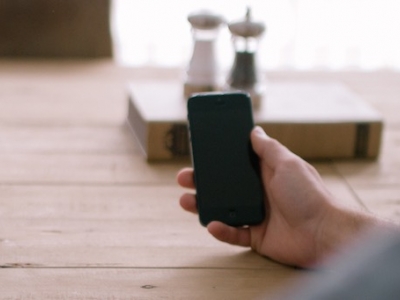 The pros and cons of reading the Bible on your smartphone

With so many upsides to accessing God's Word on your phone, why would anyone use paper instead? 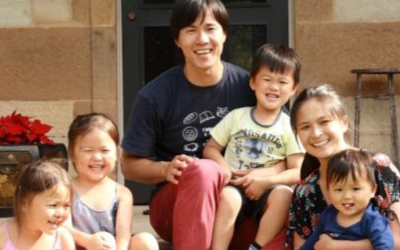 A testimony of trusting God.
ADVERTISEMENT