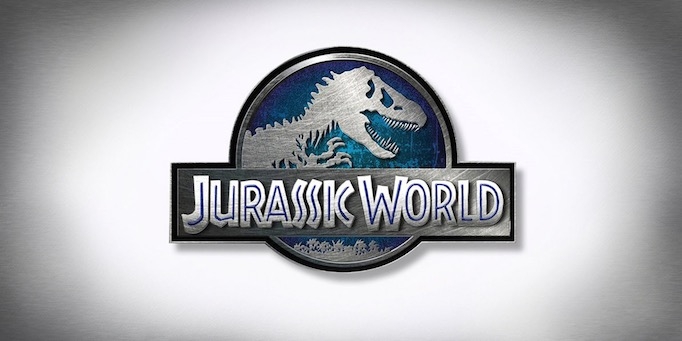 There's plenty of movies around this school holidays, including the record breaking Jurassic World.

Warnings: fair amount of animated violence and people being eaten. Not recommended for young viewers.

20 years after the events of the first film, the dino-park (now called Jurassic World) is finally open for business. Not content with simply having existing dinosaurs, the owners of the park genetically create a new creature more dangerous than the Velociraptors or the T-Rex. This new creation breaks loose and goes on a killing spree, putting thousands of tourists in great danger.

What are the big ideas?

Look out for some of the major themes from Jurassic World, which include:

What to think about?

The people in the film continue to meddle in things they cannot fully understand, despite the fact that previous attempts to open the park have led to terrible deaths. This is similar to the way that the Israelites routinely forgot God in the book of Judges.

"After that whole generation had been gathered to their ancestors, another generation grew up who knew neither the LORD nor what he had done for Israel.” Judges 2:10 (NIV)

If you choose to watch Jurassic World with your children, you could ask these questions afterwards:

Overall, not a truly great film. It has lots of spectacle and a good deal of dino-mayhem but is lacking in character development and the story is a bit clunky. Jurassic World serves as a good look into the brokenness of humanity though and the way our greed leads to destruction. We are reminded that we keep trying to play God but our grasp falls very far short of our reach when we do.