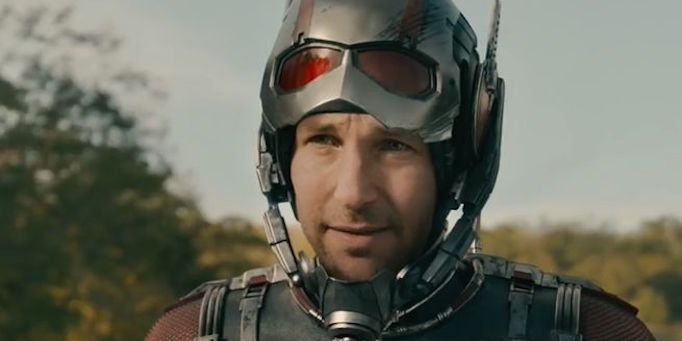 The movie for any parent who's ever wanted to be a hero to their kids.

Recommended viewing age: Viewers under 15 should have parental guidance, as there's some action violence and coarse language.

Set a few months after Avengers: Age of Ultron, Ant-Man finds career thief Scott Lang (Paul Rudd) released from prison and seeking to find redemption from his bad choices. This places him in the path of retired physicist Hank Pym (Michael Douglas), inventor of the Pym Particle and Ant-Man suit which grant the wearer the ability to shrink to the size of the ant and grow in strength. Using the suit, Scott helps Hank to do one last break-in, and stop a mad genius from unleashing chaos on the world.

What are the big ideas?

Some of the main themes include:

What to think about

Marvel Studios has a knack of presenting us with heroes who aren’t perfect and Scott is a prime example.

Scott’s journey is one of redemption as he strives to do some good in the world, not for his own sake but for his young daughter who sees him as her own personal hero. Scott’s relationship with his daughter is mirrored with Hank’s failed relationship with his own daughter Hope. In this way, Ant-Man presents ideas of what it means to be a father and to love your children sacrificially, and ultimately reminds us of the way our own heavenly Father sought to bring us redemption when we needed it.

Ant-Man also challenges our ideas of what constitutes greatness. Differing from other Marvel characters, which include a tech-genius, soldiers and even a demigod, Ant-Man proves that size doesn’t matter, and that even the smallest (and seemingly insignificant) of us still have immense purpose and impact on the world.

Some questions to ask while watching:

Marvel are at their best when they take daring risks with their films and Ant-Man is no exception.

Everything in this film is in the micro rather than the macro and it’s refreshing following on from movies with floating cities, cosmic alignments and space travel. It’s a very simple and concise film that uses its size to its advantage, exploring new worlds in places like a backyard turned jungle or the inside of a computer server.

There are some clunky bits throughout, mostly scenes trying to connect the story to other Marvel movies, but those can be overlooked by how bright and funny Ant-Man is, a superhero film that doesn’t get too dark which was pleasant watching. 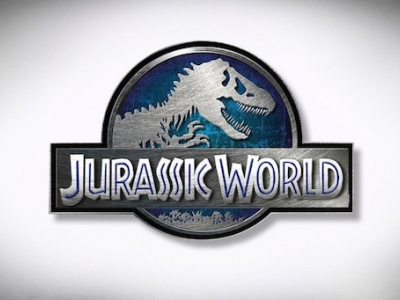 There's plenty of movies around this school holidays, including the record breaking Jurassic World. 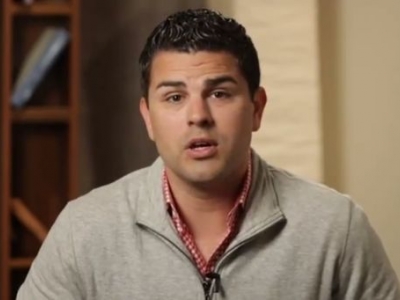 10 things to pray for your children

We all want God to save our kids, but what else should we be praying for? 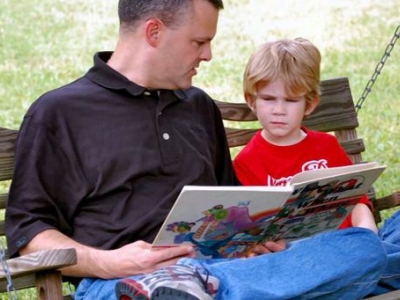 As Moses was like God to Israel, parents need to be like God to their children.
ADVERTISEMENT